Gord Caruk is a Fellow Design Engineer at Advanced Micro Devices. He has been in the industry for >30 years, >20 of that at ATI/AMD, where his work has focused on I/O system interconnect architecture. Gord is part of the team delivering PCI Express technology into most of AMD’s products.

Dr. Debendra Das Sharma is an Intel Senior Fellow and co-GM of Memory and I/O Technologies in the Data Platforms and Artificial Intelligence Group at Intel Corporation. He is a leading expert on I/O subsystem and interface architecture. He  is a member of the Board of Directors for the PCI Special Interest Group (PCI-SIG) and a lead contributor to PCIe specifications since its inception. He is a co-inventor and founding member of the CXL consortium and co-leads the CXL Board Technical Task Force. He co-invented the chiplet interconnect standard UCIe and is the chair of the UCIe consortium.

Dr. Das Sharma has a bachelor’s in technology (with honors) degree in Computer Science and Engineering from the Indian Institute of Technology, Kharagpur and a Ph.D. in Computer Engineering from the University of Massachusetts, Amherst.​ He is a frequent keynote speaker in various conferences and a Distinguished Lecturer in leading Universities and IEEE. He has been awarded the Distinguished Alumnus Award from Indian Institute of Technology, Kharagpur in 2019, the Outstanding Engineer Award by IEEE Region 6 in 2021, and the Industrial Pioneer Award by IEEE Circuits and Systems in 2022.

Steve Glaser is the Principal Engineer of PCI Express Architecture at NVIDIA.

Jon Lewis is a Distinguished Engineer at Dell EMC.  During his tenure, he has been involved with the definition and development of networking and interface architecture for client and enterprise equipment.  He has focused on interconnect technologies including PCIe, InfiniBand, Ethernet and Fibre Channel.  Prior to joining Dell in 2002, Jon worked for Alcatel Network Systems, where he focused on telecommunications systems communication and control.  Industry technical involvement includes IEEE 802.3 and OCP NIC 3.0.  Jon holds bachelors and masters of electrical engineering degrees from La Tech University. 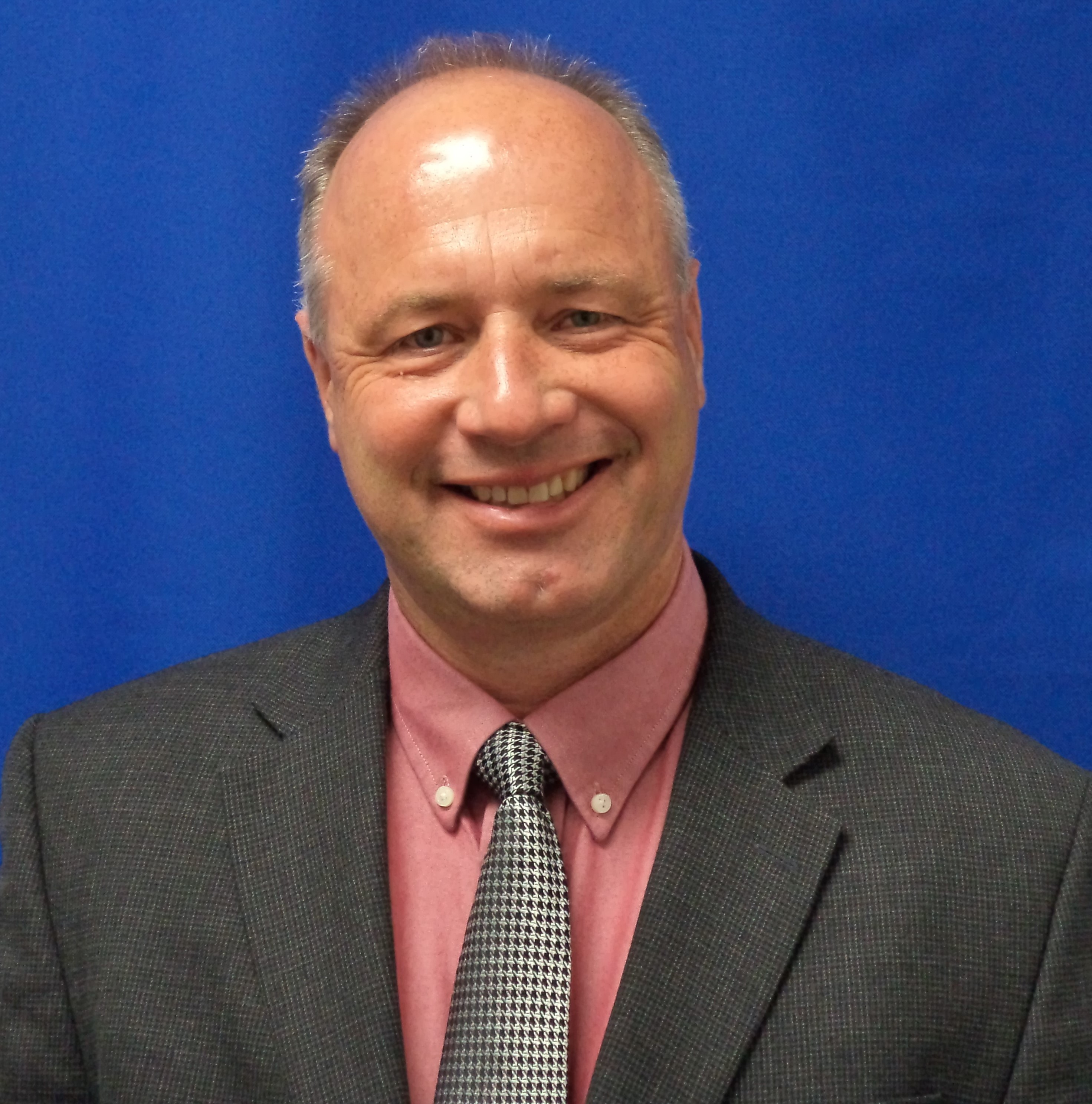 Jim Panian is a Senior Director, Technical Standards at Qualcomm Technologies, Inc. Jim has worked in the industry for over 35 years. His responsibilities include standards and architecture planning as pertaining to advanced connectivity technologies. Jim also serves on the board of the CCIX Consortium and formerly served on the boards of the PCCA (WTA) and PCMCIA.  Jim has worked in the PCI-SIG since 2004, focusing on M.2 card for WWAN and connectivity;  protocol and security. Jim earned his B.S. in Electrical Engineering from the University of Pittsburgh in 1984.

Richard Solomon serves as Vice-President of the PCI-SIG. He is the Technical Marketing Manager for Synopsys' DesignWare PCI Express Controller IP, and has been involved in the development of PCI chips dating back to the NCR 53C810 and pre-1.0 versions of the PCI spec. Prior to joining Synopsys, Richard architected and led the development of the PCI Express and PCI-X interface cores used in LSI’s line of storage RAID controller chips. He has served on the PCI-SIG Board of Directors for over 10 years, and continues to represent Synopsys on wide variety of PCI workgroups. Richard holds a BSEE from Rice University and 26 US Patents, many of which relate to PCI technology.

Dong Wei is an Arm Fellow and Standards Architect of the Architecture and Technology Group in Arm Limited. Dong joined Arm in 2016. He leads the definition of the hardware and firmware requirements as well as system manageability guidelines for the data center and cloud edge systems including HPC, covering industry standards such as PCI Express, Trusted Computing, CCIX {and in the future CXL and Gen-Z }, UEFI, ACPI, DMTF (Redfish, PMCI and SMBIOS), IPMI, NIST, and OCP. He leads the Arm ServerReady Certification program. Many of these requirements can be extended to the client, embedded and the things edge devices. The firmware requirements for the embedded and things edge devices are already in place. He also led the Green Compute Consortium in China to adopt these standards. Dong is a leading contributor to the PCI Firmware Specification and chairs the PCI-SIG Firmware Working Group since 2009.

Al Yanes has served as president of the PCI-SIG since 2003 and chairman since 2006 and is a Distinguished Engineer for IBM in the Systems & Technology Division. He has 26 years of experience working with ASIC design in the I/O industry. Yanes holds 25 patents for PCI™ and other I/O technologies. Yanes is a PCI Express® technology expert for the IBM Rochester office and he is involved in I/O design for IBM's Server products. Yanes holds a B.S. in computer engineering from Rensselaer Polytechnic Institute.